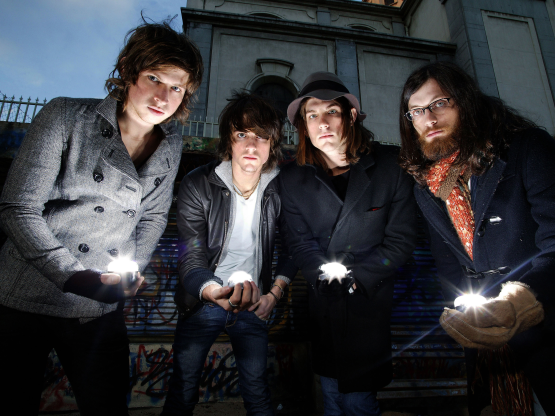 Kings of Leon are still around, but their 2009 hit “Use Somebody” is the only song that’s accomplished making a top 25 ranking. None of their songs since then have made it to a chart, but we bet you can all sing the chorus of this song at the top of your lungs. 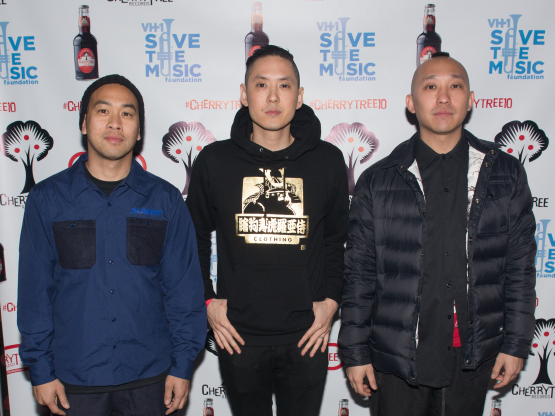 We bet that after you read the title of this song, you’ll have this song stuck in your head for the rest of the day. Who can forget this infectious song that makes you want to dance immediately. 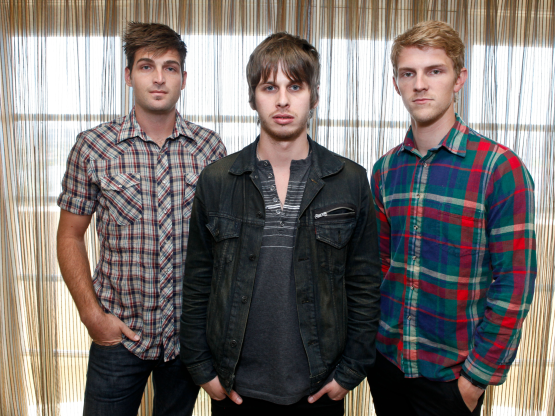 “Pumped Up Kicks” is a lighthearted sounding song with a powerful message. It also happens to be Foster the People’s only hit song, but it doesn’t make it any less catchy. 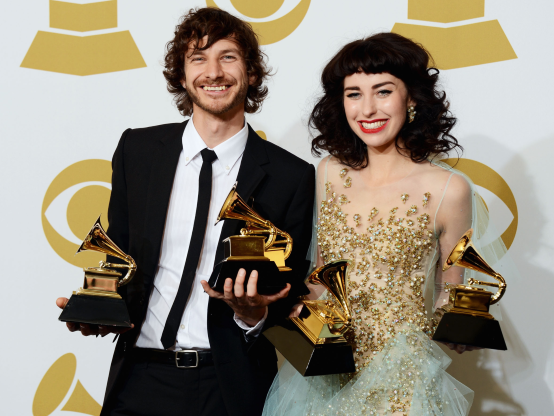 This smash hit song was absolutely everywhere back in 2012. It launched many parodies, but unfortunately Gotye has yet to have another song see this level of success. 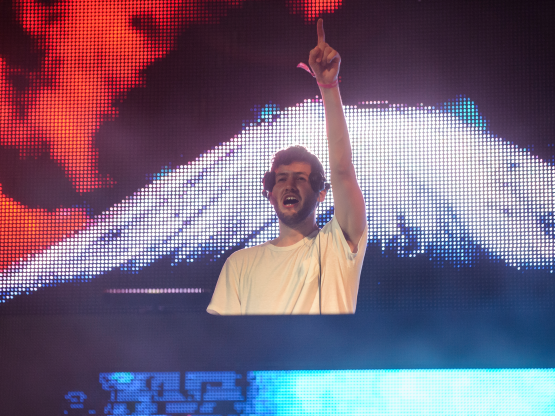 Let’s admit it, how many of you could name the artist behind the “Harlem Shake” viral hit song? We thought so. But who can forget the millions of YouTube videos launched by this song? 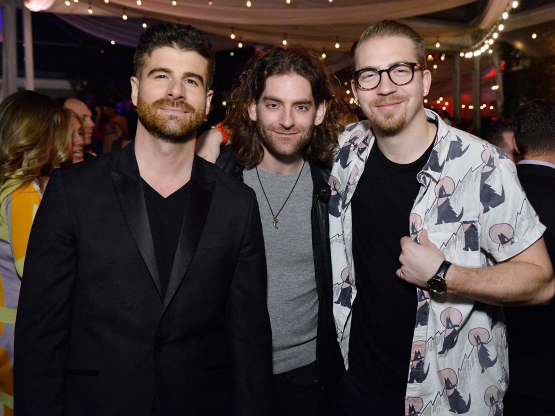 Ahh, this chill yet catchy tune was seriously so fun. The combination of pop and reggae was truly a winning combination. However, MAGIC! still haven’t been able to achieve the level of success that they did with “Rude.” 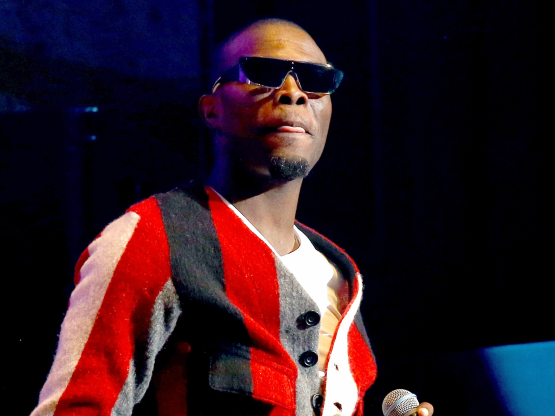 Remember this song? It seems as though it was literally inescapable back in 2015. Despite the fact that “Cheerleader” actually made it to the #1 spot, Omi has yet to have another song reach the charts. 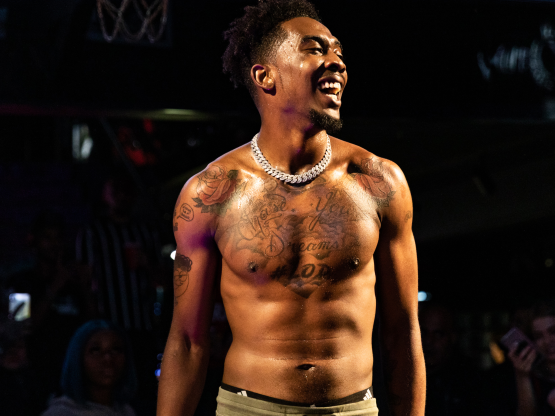 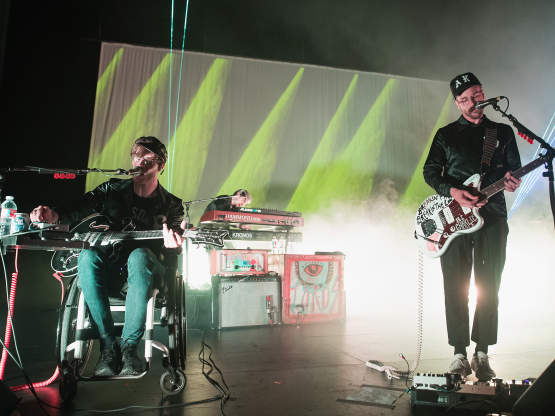 Portugal. The Man has been around for quite some time but their still “Feel It Still” brought them much more recognition when it reached the top of Billboard charts in 2017. However, they have yet to see another song reach the charts. 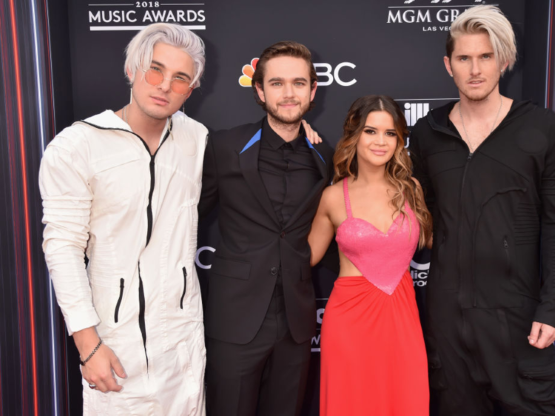 While Zedd is a DJ who has had several hit songs, both country singer Maren Morris and singer duo Grey have yet to replicate the success they saw with the song “The Middle.” 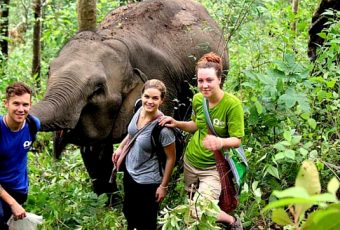 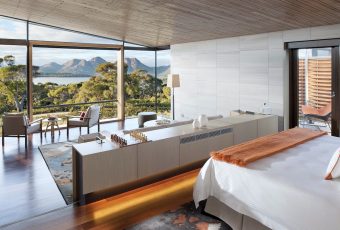 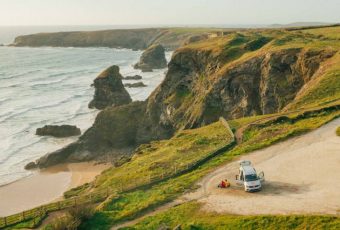 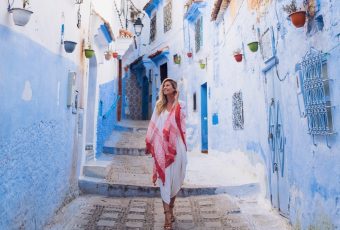 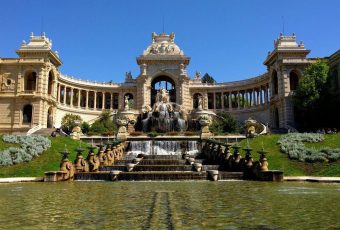 Most people who plan a trip to France usually head straight to Paris. While we understand the allure of the City of Lights, we’re here to…