It seems like the quest to stay fit and healthy is a never-ending one, filled with endless research studies that hope to find the answer for what is the true key to health? To the (many) people who rely on coffee on a daily basis, there may be some good news in store.

The Link Between Coffee And Calorie Burning

Researchers at the University of Nottingham have conducted a study that found that there may be a link between drinking coffee and the reducing the risk for obesity and even diabetes. They found that drinking just one cup of coffee stimulates what’s known as the “brown fat,” the body’s fat-fighting defenses, which can help tackle both obesity and diabetes.

The study is the first of its kind and was published in the Scientific Reports journal. It is the first research study that delves into the components in humans that have a direct effect on brown fat functions, which directly affects how fast we burn calories as energy. 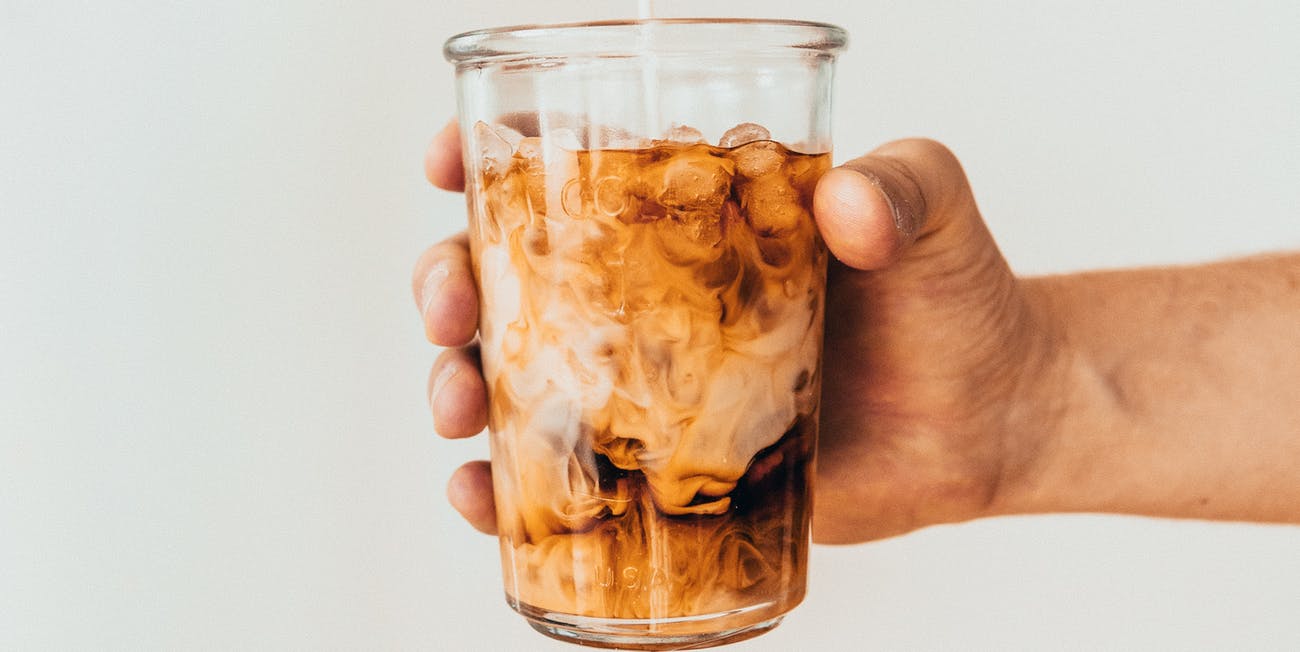 Brown adipose tissue (BAT), or more colloquially known as brown fat, is one of the two fats found in mammals, including humans. Its main purpose is to help create body heat by burning calories, which is the opposite of white fat that results from the storage of excess calories. This means that people who have a lower BMI (body mass index) will have a higher amount of brown fat.

Professor Michael Symonds of the School of Medicine at the University of Nottingham shares more:

“Brown fat works in a different way to other fat in your body and produces heat by burning sugar and fat, often in response to cold. Increasing its activity improves blood sugar control as well as improving blood lipid levels and the extra calories burnt help with weight loss. However, until now, no one has found an acceptable way to stimulate its activity in humans. This is the first study in humans to show that something like a cup of coffee can have a direct effect on our brown fat functions. The potential implications of our results are pretty big, as obesity is a major health concern for society and we also have a growing diabetes epidemic and brown fat could potentially be part of the solution in tackling them.”

He continued: “From our previous work, we knew that brown fat is mainly located in the neck region, so we were able to image someone straight after they had a drink to see if the brown fat got hotter.

“The results were positive and we now need to ascertain that caffeine as one of the ingredients in the coffee is acting as the stimulus or if there’s another component helping with the activation of brown fat. We are currently looking at caffeine supplements to test whether the effect is similar.

Once we have confirmed which component is responsible for this, it could potentially be used as part of a weight management regime or as part of glucose regulation program to help prevent diabetes.”

So all you coffee lovers out there, rejoice and drink on! 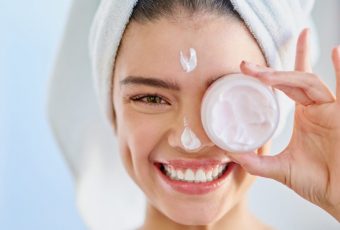 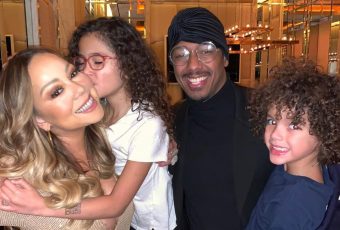 This Is How Celebs Do Thanksgiving

Thanksgiving is a time to take it easy, when family is a priority, and many of us become a bit more lax about our seemingly never-ending… 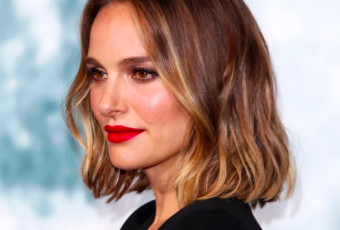 It’s that time of year: your summer highlights are fully faded from months of sunshine and tanning, and you’re ready for an update. While many people…

12 Times North West And Penelope Disick Were The Cutest BFFs 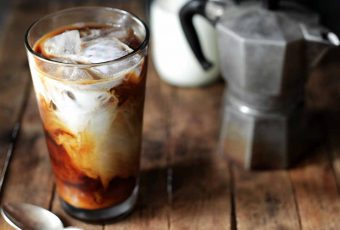 Cool Down This Summer With Homemade Cold Brew

There’s nothing more refreshing on a sweltering hot summer day than a refreshing iced cold brew coffee. It’s the ultimate pick me up when the sun’s…