Eek! Dreams really do come true, our favorite singer and actress, Lea Michele, is coming out with a second album! I loved, loved, loved her first album, Louder. And with her second album well on its way, it’s a pre-Christmas miracle! *Screaming for joy right now* I mean it has been two whole years since this diva blessed us with her first album. 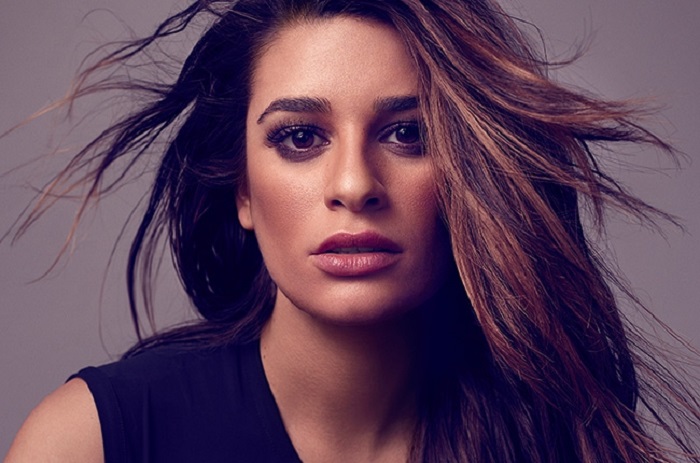 So many of her fans love her album Louder, even though it received mixed reviews. In a recent interview with ‘Marie Claire’, Michele spoke out about some of the troubles she had while recording Louder. “The problem with the first record was that I would record a song, and then I would get it back from production and it would sound very different. As an artist, that can be jarring.” I can’t imagine then what songs like ‘Cannonball’ or ‘Cue the Rain’ sounded like originally, if they were songs that actually were forced to change.

She continued on to say, “That’s why I’m more hands-on on this. This is about experience, about confidence. I’m sure it’s like — kids? The first time around, you’re just kind of winging it. You’re like, ‘I hope I don’t f*** up this kid.’ The second time around, you’re not as intimidated, so you know how to handle each thing…I have a clearer vision.” Well said, Lea!

Recently, she posted on both her Twitter and Instagram accounts to share that she’s almost done recording her new album. “Making the finishing touches on my second record today!” Lea wrote. She added, “I’m so proud of this album, and I’m so excited about everything to come!” Yes, queen, yes.

Although both those posts seem to indicate we won’t be getting graced with her new album this year, Lea finished both of her Twitter and Instagram posts with the hashtag “#2017.” Hmm, curious. Let’s pretend it’s a ploy. 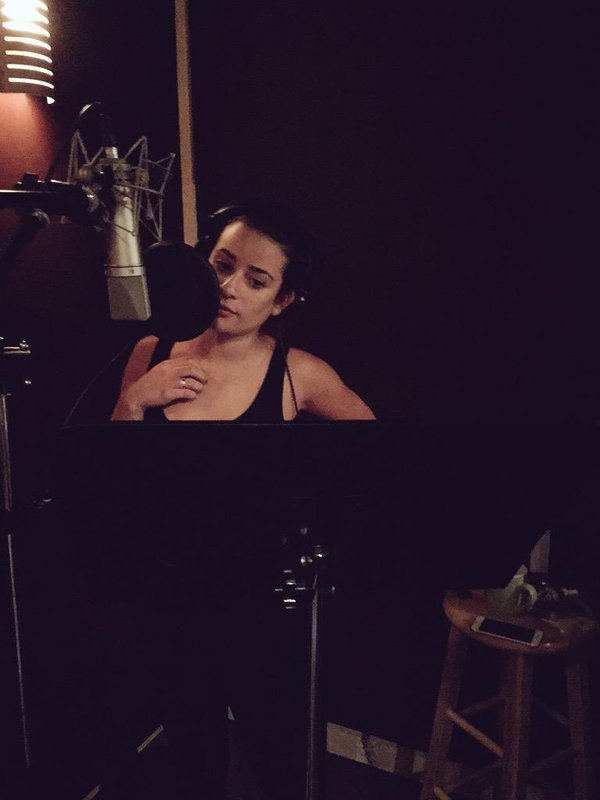 Working Hard On That Second Album

She’s all grown up now

It seriously looks like our girl has grown up loads since the release of her first album. All her posts on Instagram are jaw dropping – she’s so glamours and chic. She recently posted a photo of her outside Sony Music sporting a ribbed black turtleneck crop top, high-waisted wide legged black trousers, and a black structured wool coat, Lea Michele finishes the look with over-sized black sunglasses. Audrey Hepburn herself would be crazy proud.

Sony Music wasn’t the only stop on Lea Michele’s visit. She also went to Columbia Records and took this awesome photo signing the wall: 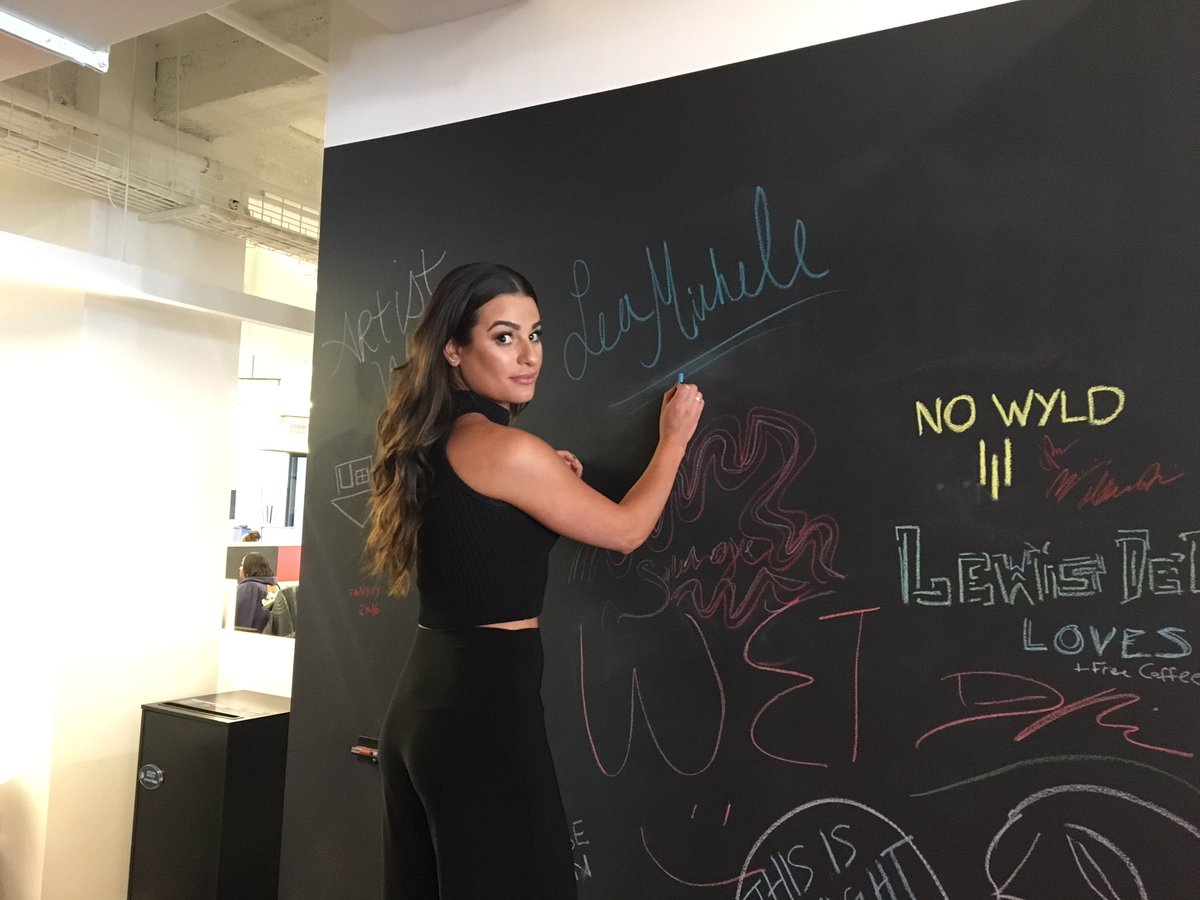 When Lea Michele isn’t super busy working on her second album or working on her fabulous show Scream Queens with fellow fashion icon and actress Emma Roberts, she’s actually preparing to star in the new television show Dimension 404, which sounds delightfully creepy. As described by Variety: “’Dimension 404′ aims to evoke that 3 a.m. feeling of wandering onto the weird side of the web, stumbling upon stories that cannot be explained in the world that we know.”

Until then, we will stick to watching her performance as Rachel Berry on our favorite TV show ever, Glee. Just listening to her sing on Glee while having Louder on repeat is enough to make anyone super excited – we just can’t wait to see what the extraordinary Lea Michele does next! 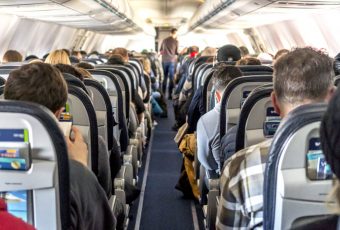