Although Italy and France get all the attention when it comes to their incredible cuisine, Austria, and Vienna in particular is a wonderful destination if you are interested in trying new dishes. Vienna has several national dishes that cannot be missed, and is especially known for its luxurious desserts. Here are the top foods that should be sampled while on a visit to the Austrian capital.

No trip to Austria would be complete without trying schnitzel at least once, and there’s no better place to order one than Vienna. One of Austria’s national dishes, schnitzel is made of breaded veal fried that is pan fried in butter or oil. It is a simple but always exciting dish that’s the epitome of comfort food. Schnitzel is usually served with a lemon wedge and parsley garnish and many times with a simple salad and Austrian potato salad. 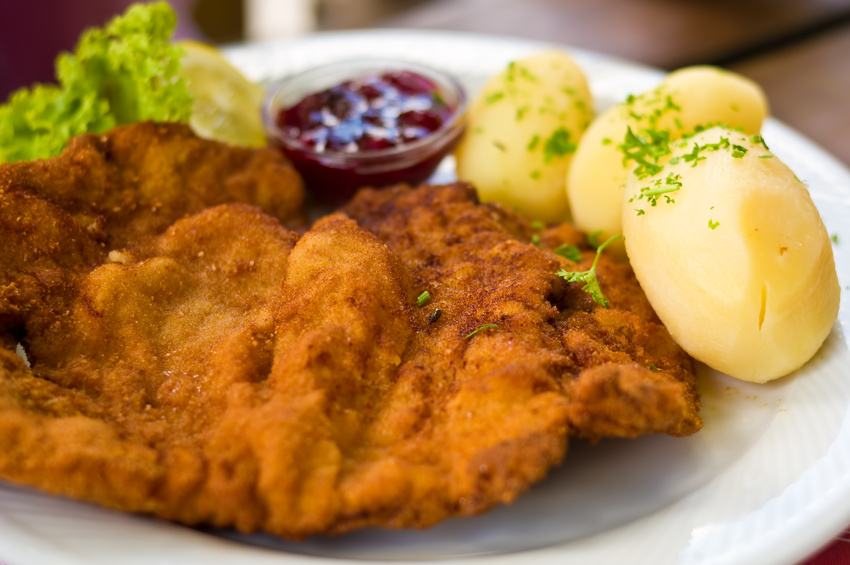 No dessert perfectly summarizes Vienna than the Sachertorte. This rich chocolate sponge cake is layered with apricot jam and iced with a semi-firm chocolate icing. Originally created at the Sacher Hotel, the cake has become so popular that a rival bakery named Demel created their own version of the cake which only uses one layer of the apricot jam. They called their version “Demel’s Sachertorte” and launched a legal dispute and a long-lasting rivalry. Many tourists like to sample both and decide which ones they prefer. The cake is often enjoyed alongside a Viennese melange coffee. 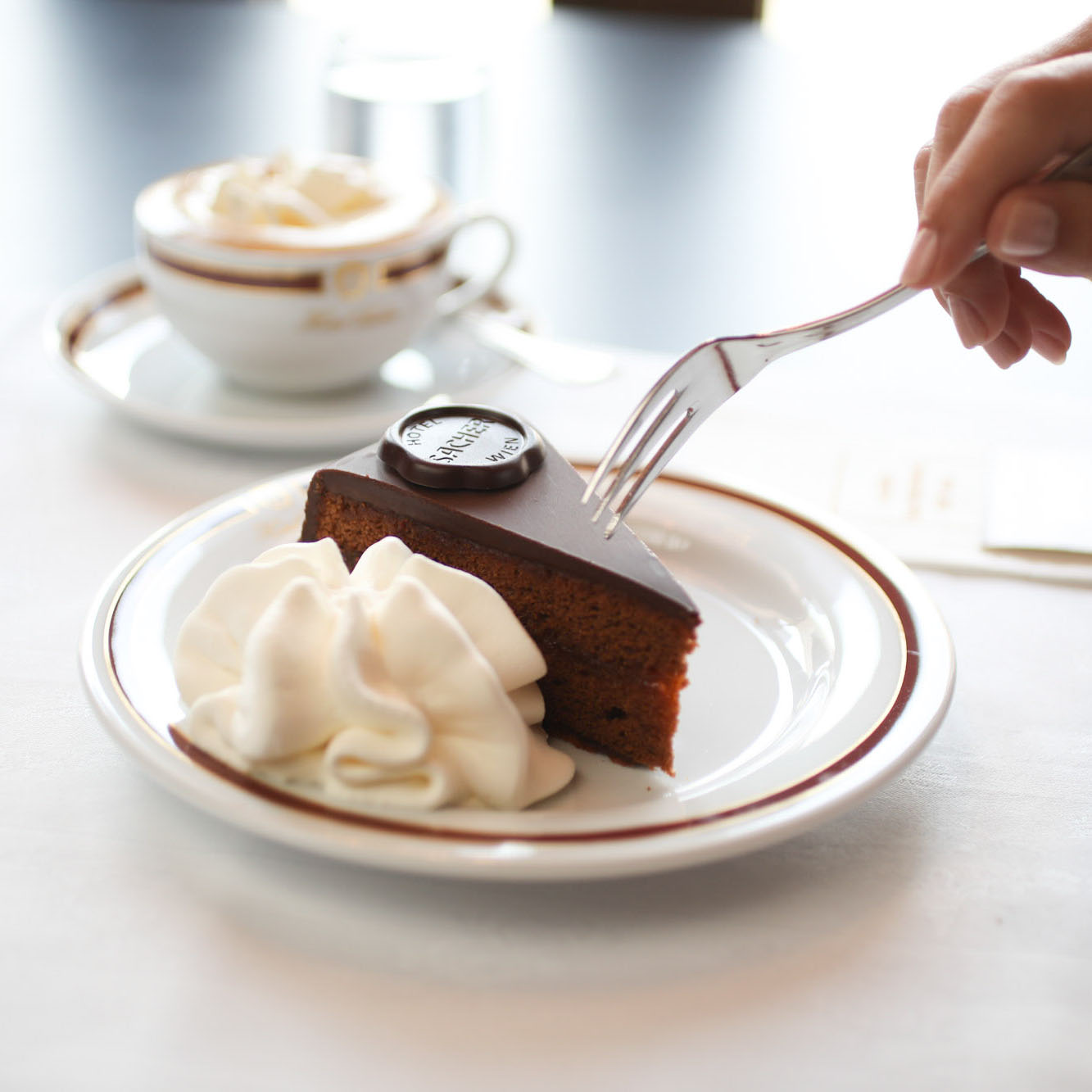 Apfelstrudel, or apple strudel in English, is a popular dessert that began to take root in Austrian culture during the Habsburg empire. Made with light and crisp pastry dough that is then filled with apples, sugar, lemon, rum, cinnamon, cloves, and sometimes raisins. It is many times garnished with breadcrumbs and nuts and finished with a light dusting of powdered sugar. Apfelstrudel is often served with black tea or Viennese coffee.

Tafelspitz is a hearty and delicious dish made with beef or veal that is broiled in broth along with vegetables. This is a meat lover’s dream dish, as the meat is soft and tender and is usually enjoyed with applesauce and horseradish. This meal is particularly popular in the winter and fall months.

Melange is the quintessential Viennese coffee, which has contributed to Vienna becoming a world capital of coffee. While similar to a cappuccino, the melange is topped with half foamed milk and half hot milk. If you order a cappuccino in Vienna, you’ll receive one topped with whipped cream rather than milk. If you truly want to go all out at your coffee hour, order a Mozart, which is a double espresso served with a huge dollop of whipped cream and served alongside a small glass of sherry. 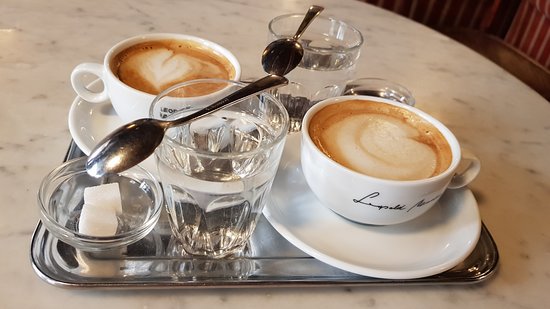 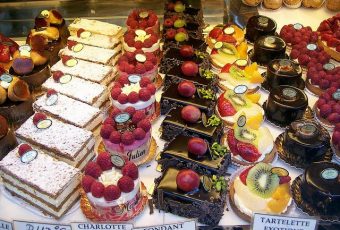 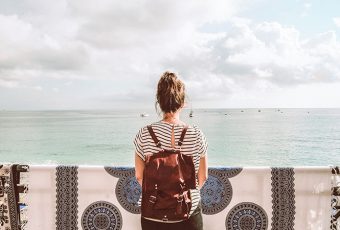 Traveling As A Student: How To Budget Properly

A lot of students support themselves throughout their degrees, leading many to believe that they absolutely cannot afford to travel. While traveling has the reputation for… 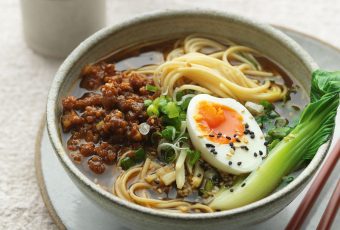 Make Your Own Japanese-Style Miso Ramen

When it comes to a delicious and comforting meal, nothing gets the job done quite like a hot bowl of ramen soup. The satisfying noodles in… 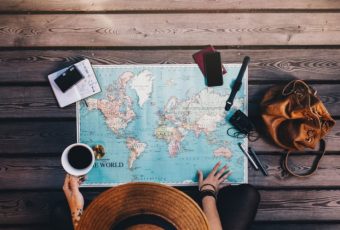 Important Things To Do Before Each Trip You Take

When it comes to traveling, preparation is the name of the game if you want to ensure that your journey is just as seamless and enjoyable…