Thessaloniki is Greece’s second largest city that’s seriously underrated. The city has a reputation for being quite laid back. It’s a city that’s chock full of history with plenty of early Christian and Byzantine architecture, many of which that have been named as UNESCO World Heritage sites. 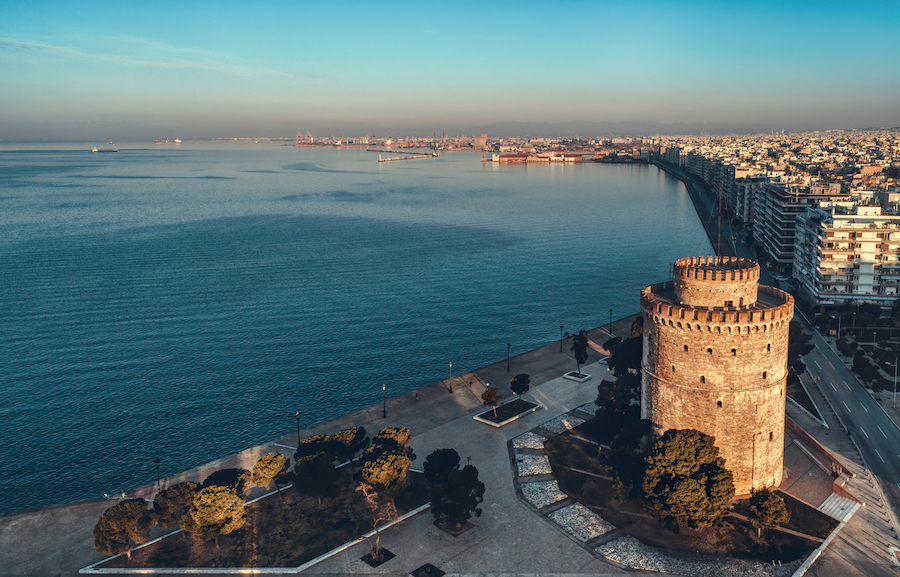 The influence of the Romans, Byzantines, Ottomans, and Jews create a melting pot of culture that’s unique to Thessaloniki and makes it truly a unique city to visit. Best of all, there’s also a gorgeous beachside to explore and relax at. Here are some of the best things to visit while you’re there.

The city’s biggest landmark, the White Tower shows a great deal of the city’s Byzantine history. From the top, you can take in a gorgeous view of the sea. The tower was once actually called “Blood Tower,” as it was previously used as a prison and was the scene of many executions. This square is an incredible spot to find a cafe and take in the best that the city has to offer: incredible architecture and beautiful sea views. It’s at the center of the modern part of the city and is a popular spot to meet up. There’s plenty of shopping and local markets to explore as well. Make sure to visit the statue of Aristotle, who gave his name to this square. Thessaloniki was home to a large Jewish community during the Ottoman Empire after Jewish refugees who faced expulsion from Spain and Portugal settled here. In fact, Jews made up the largest community in the city until 1917 and the Great Fire, when many Jews left. During WWII, nearly the whole population of the city’s Jews were deported to Auschwitz. Now, there are about 1200 Jews left in Thessaloniki, but it’s still Greece’s second largest Jewish community. You can visit the Jewish Museum on Agia Mina street. The old town, Ano Poli, or Upper Town, is one of the most beautiful parts of the city. Stroll through the traditional Balkan homes from the Ottoman days that are lined with cobblestoned streets and alleys. This part of the city was not affected by the Great Fire of 1917 which is why it retains its historical look. You can hear some traditional rebetiko music at the taverns here to get a feel of the real Thessaloniki. Any local will recommend visiting Ladadika, a trendy neighborhood near the port that’s full of restaurants and bars with cobblestone streets, old homes, and restaurants. The area was named after the oil shops that used to be so common around the area. It’s a pedestrian only area, which is great for walking around. 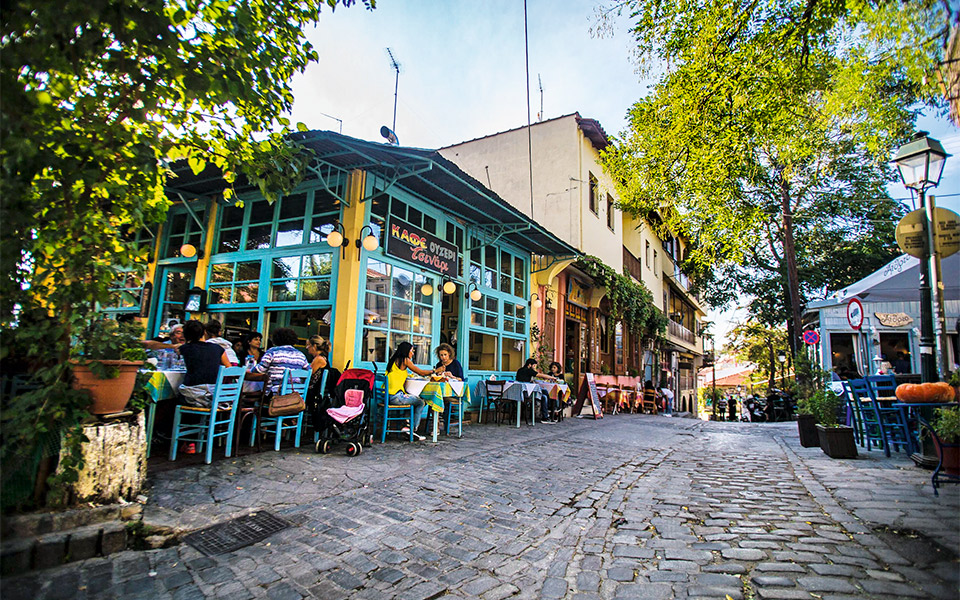